#Brexit and the transport sector: what are the consequences for your company? 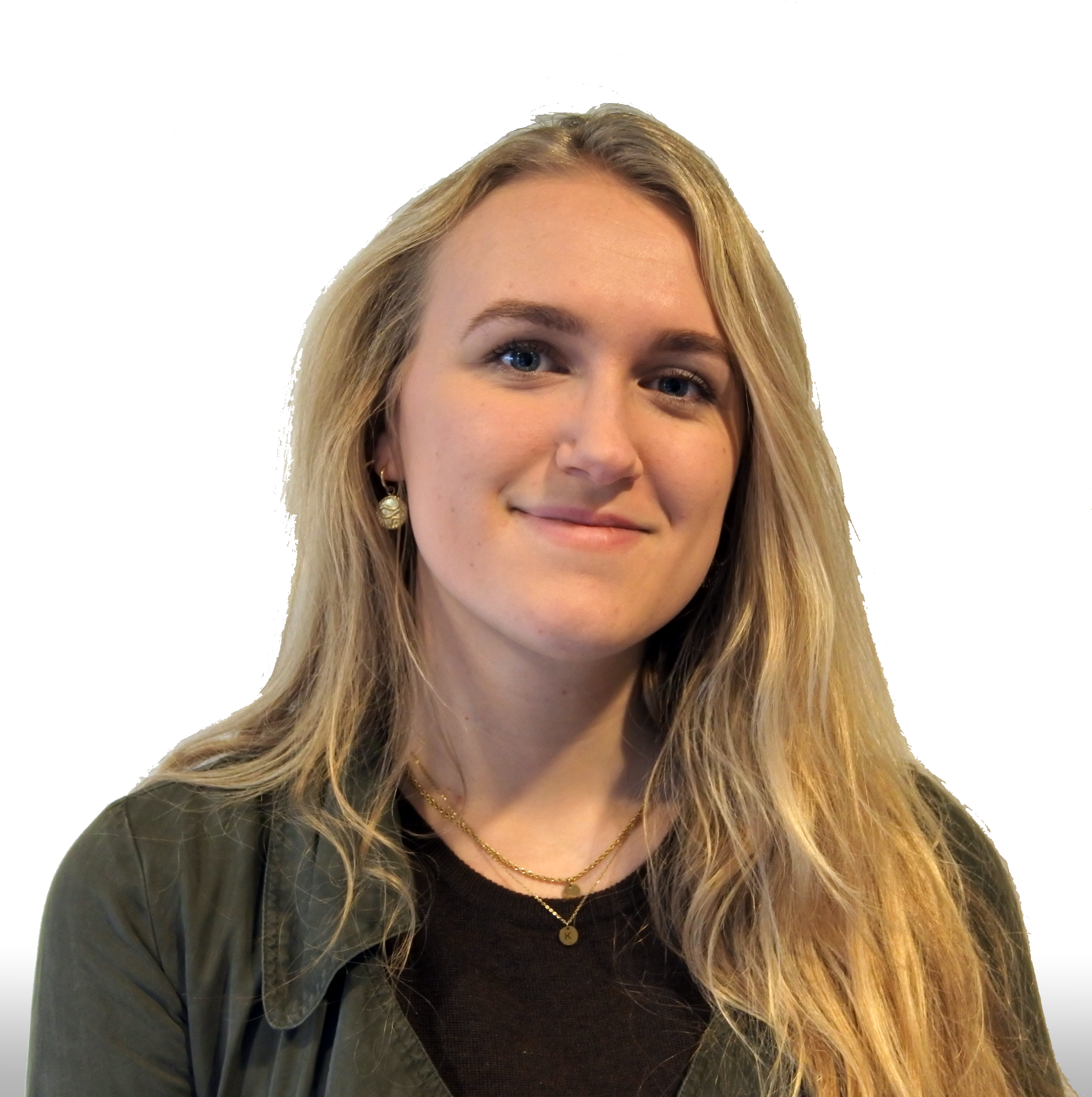 On Friday, January 31st at eleven o’clock local time, the UK officially left the EU. After a build-up of almost five years, the first step was finally taken in the #Brexit. Over the years, this has been quite a hot topic. Past agreements have failed and no one had a clear picture of what a separation of the two powerful nations would really mean. Even now, it is still not clear what the consequences are. This raises concerns for many companies and can lead to hasty decisions. Have you lost track of the Brexit-narrative as well and want to know what’s going to change? We explained it all below.

Brexit in a nutshell

There are several scenarios that we can face now that the Brexit has taken place. The outcome depends on what happens during the transition period, which lasts from now until December 31st, 2020. During this period, the new agreements between the two parties must be negotiated. These new agreements will then be implemented as of 2021. Until then, all EU current rules and laws will continue to be enforced in the UK. This means that, on the short term, we don’t have to expect problems at the border due to new rules or import tariffs.

The new agreements must also be approved by all EU countries, the British Parliament and the European Parliament. Fortunately, the Netherlands does not have to negotiate the agreements themselves, the European Commission does so on behalf of all 27 EU countries. If we fail to reach an accord on the new relationship, a no-deal Brexit will take place at the end of 2020. In that case, the Brits will fall out of the EU without a trade deal. And, economically speaking, that could seriously hurt the Netherlands.

Facts and figures for transporters

Before the impact of Brexit on the Dutch transport sector can be addressed, it is important to consider the size of the British share of our imports and exports. Some important facts and figures on this topic can be found in the infographic below.

Risks for the Netherlands

As is stated in the infographic, the United Kingdom holds a large share of the total Dutch export, namely 8%. They are the most important export destination for the Netherlands after Germany and
Belgium, and the value of this export is on average around 38 billion euros annually. So when new agreements are made at the end of this calendar year, this may have a major impact on the Dutch economy.

In the event of a no-deal Brexit, the European Union and the United Kingdom will fall back on the standard rules of the World Trade Organisation (WTO). This will most likely lead to new import tariffs and many (bureaucratic) hurdles for transporters due to the fact that Britain will no longer be a part of the customs union. The customs union is a group of EU-affiliated countries with mutual agreements on customs tariffs. For trades with countries that do not belong to the customs union, import duties must be paid.

Since the announcement of the Brexit in 2016, the Netherlands has already been exporting less to the UK, leading to a reduced income. The reason for this is, among other things, that the value of the British pound has dropped, which has made Dutch products more expensive for them. Statistics Netherlands data also shows that the UK’s has decreased, and Dutch companies can be hit hard by this.

So, what is important to check as a company when you trade with the UK? At least these five points:

Perhaps the most important thing to do is read and keep track of the Brexit updates and agreements. This way, you can take the possible hit better as a company. And don’t hoard or fill warehouses with goods in preparation for a no-deal scenario. This has occurred twice in the past – in March and October 2019 – and these unnecessary preparations have cost entrepreneurs a lot of money.

In short, as a company, you don’t have to worry about any major changes at this moment. In the coming year, the policy and the rules will remain the same. However, it is important to note that the Brexit does already have certain economic consequences. Major changes will also potentially take place at the end of this year. That’s why it’s wise to take this into account when making new agreements and to check existing agreements as well. Are you looking for more information about the Brexit’s implications for transportation? Read our earlier blog about Brexit and the solutions we offer, or watch our video.

Would you rather receive personal advice or solutions to improve your logistical processes? Please take a look at our site or feel free to contact us for more information about our applications and the consultancy track.

Any cookies that may not be particularly necessary for the website to function and is used specifically to collect user personal data via analytics, ads, other embedded contents are termed as non-necessary cookies. It is mandatory to procure user consent prior to running these cookies on your website.